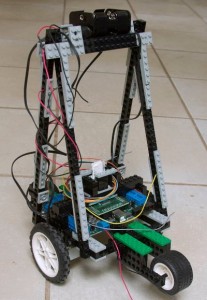 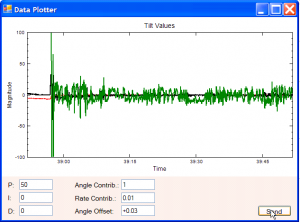 11 thoughts on “Building a Self-Balancing Robot – The Prototype”