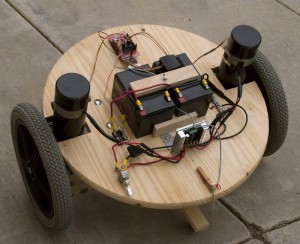 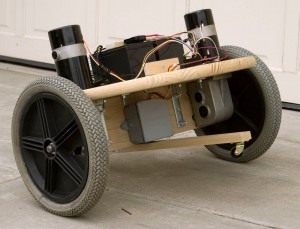 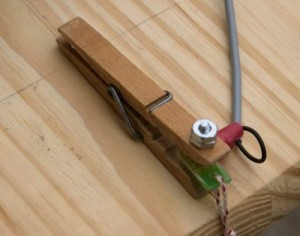 3 thoughts on “Building a Self-Balancing Robot: Basic Balancing is Working”