Version 2.0 of my online involute spur builder is available now: Online Involute Spur Gear Builder v2. It is a complete rewrite of version 1 which was introduced 2014 (part1, part 2). 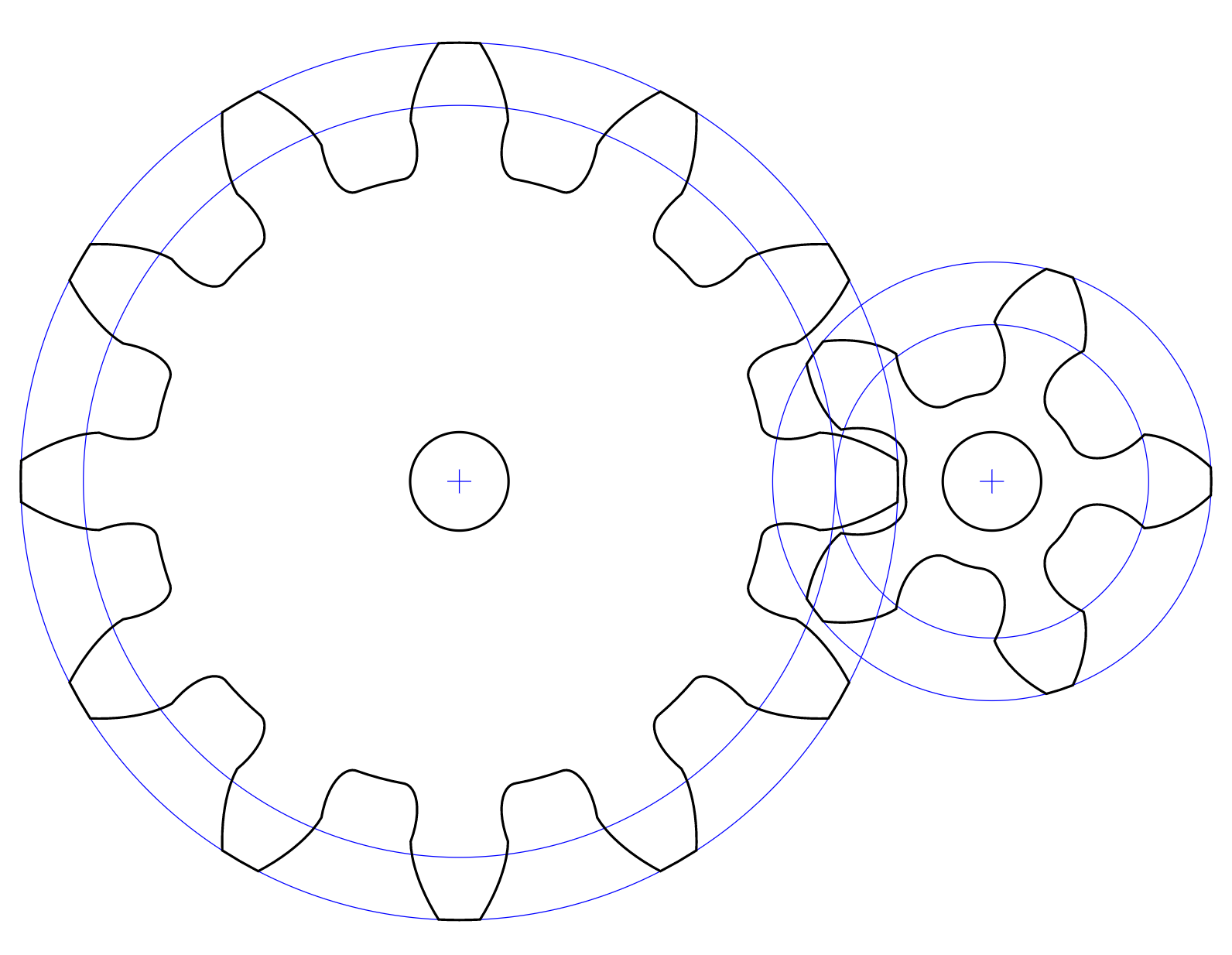 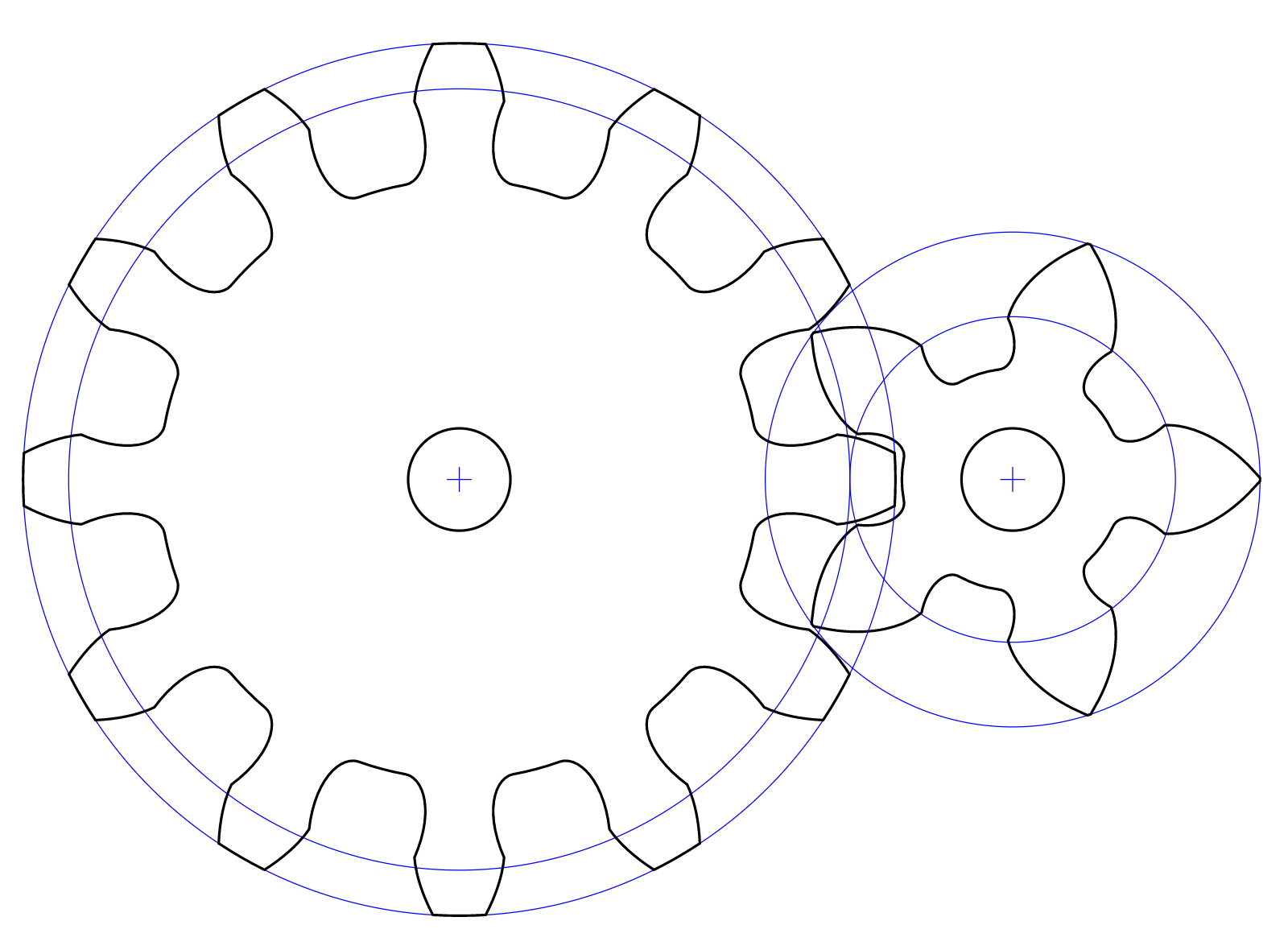 The key differences of v2 compared to v1 are:

In case you are interested in how the gear shapes are created, the first post that introduced version 1 is a good start. Then this pdf document provides more detail about how v2 accomplishes the smooth curves that v1 struggled with. Internal gears are particularly challenging in this regard. Here is just a teaser: 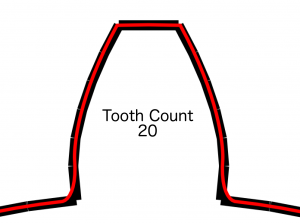 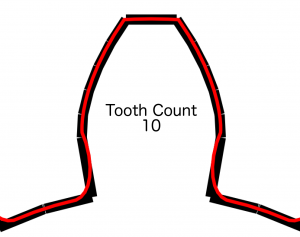 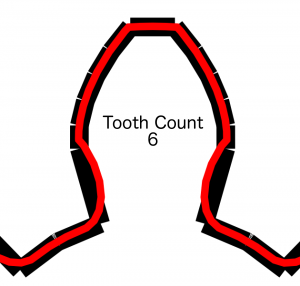 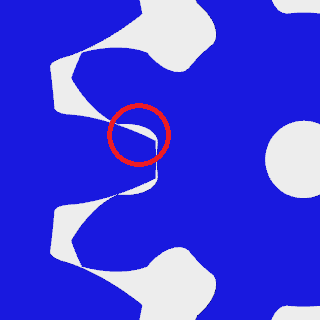 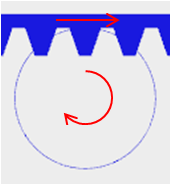 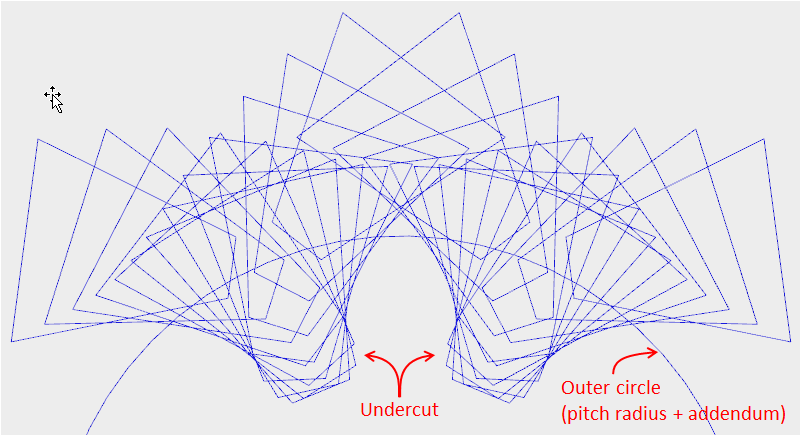 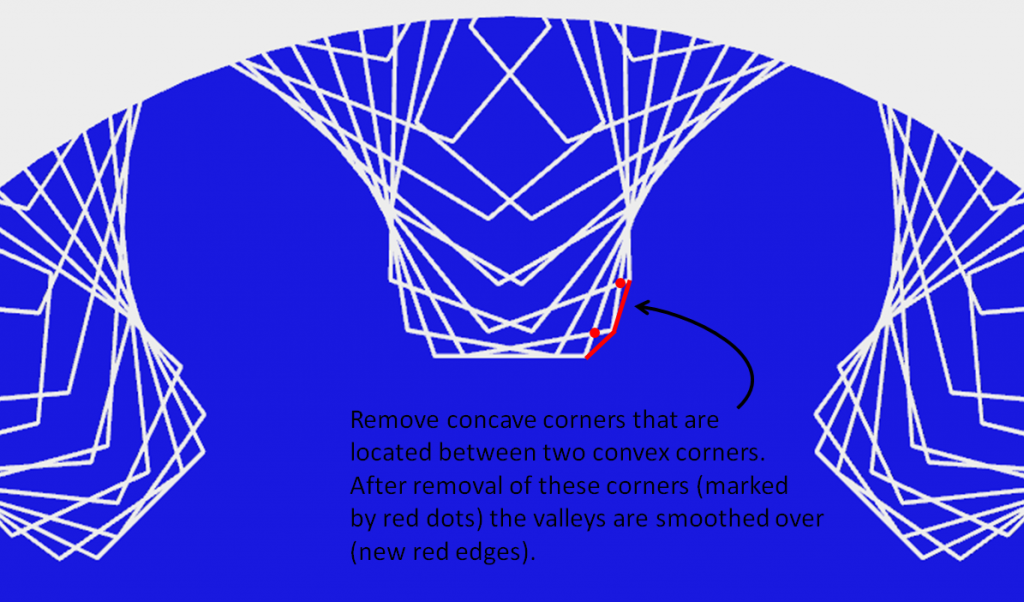 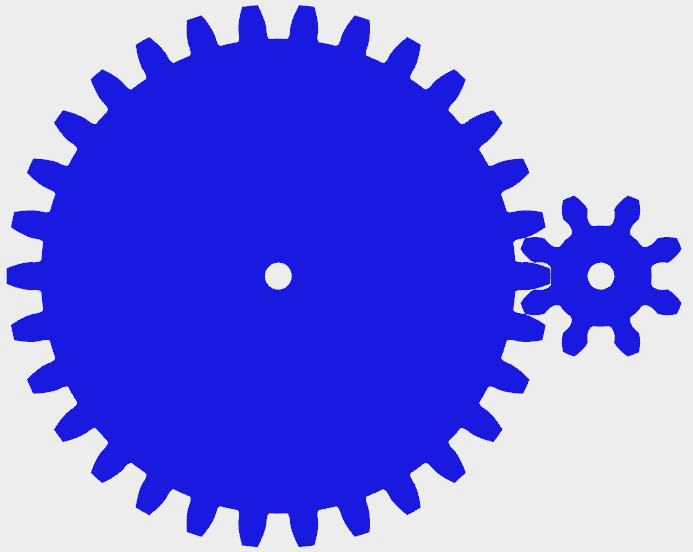